If the majority of the earth is made of water, how can it be so precious?

Sharna Smith
Jul 18, 2019 9:32:12 AM
Water is everywhere, granted. We are surrounded by it. In fact, nearly three quarters of this earth is filled with it.

It’s literally always there, embedded into every aspect of our lives. Go on. I dare you. Try and think of one thing that doesn’t involve water in someway. That t-shirt you’re wearing? It took more than 7,000 cups of water to grow the cotton and make it. That coffee you’re drinking? It took nearly 500 cups of water to grow the beans and ship it to you.

In fact, the human body is more water than human! Every single cell in our body is filled with it.Nothing would be on this earth without it – it’s almost romantic sounding (I did say almost). And if we didn’t drink it for a few short days, we wouldn’t even be alive today, reading this article, wondering about why water is so precious.

So today, I’m going to debunk some common myths for you.

Myth one: if more than 70% of the earth contains water, then there’s no need to save it

Um, correction.There’s an awful lot of water on this planet, but only 2.5% of it is freshwater and of that, much of it is trapped in glaciers and snowfields. This means we’ve gone from 70% of the world’s water, right down to just 1% being available for the 7 point something billion people on planet earth. Yikes.

Myth two: it’s not the same as energy use because water still exists at the end of the process

Okay, so.The water that comes out your tap has been intensively treated to some of the highest standards in the world. This treatment involves a huge (literally HUGE) amount of energy. That means when you’re pouring water down the drain, you’re also pouring energy down the drain, too.

The other part of this myth that needs debunking is that water might still exist at the end of the process, but it is a finite resource. Oh, a flashy term right there. By finite resource, I mean that that we cannot magically create more water.With a rising population and each of us using more water than we did just fifty years ago comes a strain on water resources to make sure there is enough to go around.

Us water companies have to work really hard to make sure we maintain flows in rivers, lakes and streams across the country and it really is a bit of a balancing act.

So, if we take it down to its simplest form, the less water you use, the more we can leave in the environment for the wildlife and ecosystems which rely so dearly on water.

And as discussed already, with the treatment process involving so much energy, in addition to chemicals and other resources, it quickly becomes apparent that water use actually does have a pretty big environmental impact.

Did you learn something new from this article? Does our picture just scare you? Do you still see water and energy being different in terms of your attitude to them? Tweet us at @BristolWater 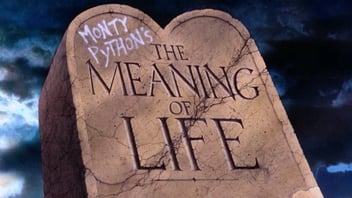 The meaning of life… for a water company

Have you ever thought about the meaning of life, what we are here to do? I know I have; for me it’s... 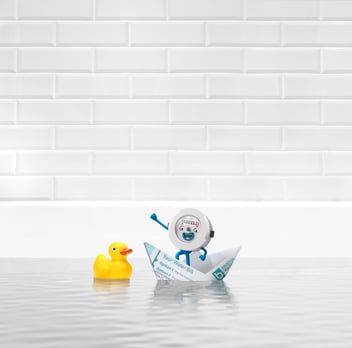 Don’t be afraid of the big bad wolf!

If you live in our water region, chances are you’ve seen (or... 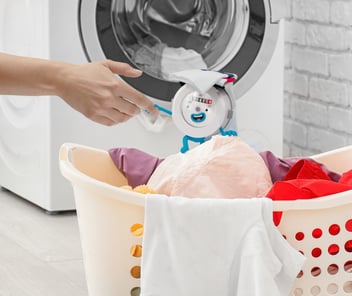 What’s the average water bill? It’s not as simple as you think.

Actually, calculating the average water bill isn’t as easy as you might think. Your bill depends on