Eight new water fountains to be installed across Bristol

Some of Bristol’s busiest areas are to benefit from eight new free-to-use water fountains, starting from this week, in a bid to fight against plastic waste.

The new water fountains will quadruple the number of refill fountains in Bristol and will be installed over the coming months by Bristol Water, in partnership with Bristol City Council and Bristol Waste. Collectively, they will prevent 50 miles of plastic bottle waste and save local people half a million pounds a year, versus bottled alternatives.

As part of National Refill Day this Wednesday 19 June, the first fountain will be officially unveiled on the College Green as part of a campaign to reduce single-use plastic spearheaded by Bristol based City to Sea.

Mel Karam, CEO at Bristol Water, said: “Often, people turn to bottled water out of convenience. As a local water company, we want to reduce plastic waste here in Bristol by making tap water more publicly available on the go.

“We want to empower our community to opt for a reusable water bottle instead. Last month we took to a boat with City to Sea to remove plastic from our beautiful Harbourside and the number of plastic bottles we found in the water was frightening. “We have some of the best drinking water in the world; it’s the healthiest thing you can drink and one thousand times cheaper than bottled alternatives.”

Cllr Nicola Beech, Cabinet Member for Spatial Planning and City Design at Bristol City Council, said: “This project plays a really important part of our plans to make Bristol a more accessible place to live, to work in and to visit. We’ve prioritised locations in busy areas and on commuter routes where people are walking and cycling.

“Drinking fresh, clean water is a basic need and by providing these fountains, we can not only support that but also play a leading role in reducing plastic waste. It builds on the successful work already started with Bristol Green Capital in 2015.

“The council has committed to reducing single-use plastics, including replacing the sale of drinks in disposable cups to reusable alternatives in City Hall and setting up a second Refill station on the first floor. Members of the public can fill up their water bottles at these two stations for free.”

Natalie Fee, founder and CEO of City to Sea, said: “We are pleased to see so many local organisations coming together right here in Bristol, the city where this national campaign first started, with the same common aim this National Refill Day. It’s amazing to have another new fountain here in Bristol making it even easier for Bristolians to save money, stay hydrated and prevent plastic pollution.

“This National Refill Day, we’re calling on the UK public to show us they’ve got the bottle to prevent plastic pollution, by switching from a single-use plastic bottle to a reusable one and refilling on the go.

“People want to help prevent plastic pollution, and Refill puts the power to do just that in peoples’ hands. It is estimated that the Refill campaign will have saved over 100 million single-use bottles from entering our waste stream by the end of 2019.”

Bristol Water already offer two refill points on Millennium Square and Queens Square, which have saved over half a million plastic bottles since they were installed in 2015.

The eight new water fountains proudly feature a signature from Ali Jennings, Bristol Water’s former Head of Communications. Ali was passionate about bettering the local community and came up with the idea of installing the fountains across Bristol. Sadly, Ali passed away in 2018.

The eight new drinking fountain locations are as follows:

The two existing refill fountains are as follows:

There are also more than 500 Refill Stations across the city listed on the free Refill app where thirsty Bristolians can find their fill of drinking water. 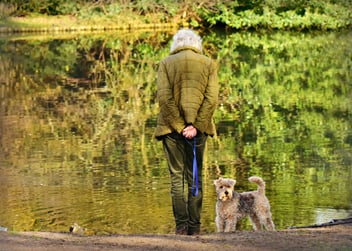 Pensioners across Bristol and Somerset are missing out on nearly £2million 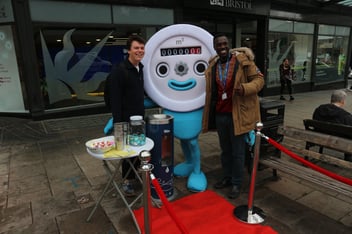 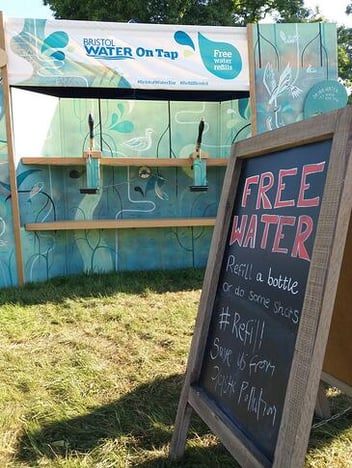 Imagine a line of plastic bottles stretching all the way from Bristol to Cardiff.